Britain is targeting a 24-hour, seven-day a week vaccination programme as soon as possible, Prime Minister Boris Johnson has said, as he bids to step up the pace of the rollout and give shots to at-risk groups by mid-February.

AstraZeneca executives said the company was on track to deliver 2 million doses a week before mid-February, and Mr Johnson said the availability of more shots would be crucial to scaling up to a round-the-clock service.

“We’ll be going to 24/7 as soon as we can,” Mr Johnson told parliament. “At the moment the limit is on supply.”

Mr Johnson hopes that giving protection to the elderly, the vulnerable and frontline workers by mid-February will provide a route out of a new national lockdown which began in England last week.

Scotland, which locked down at the same time, has said it would tighten its measures further.

Across the UK there are 15 million people in the highest priority groups. Only 2.4 million have been vaccinated so far, so the government needs more than 2 million vaccinations a week to hit its target.

Britain is rolling out two vaccines, one made by AstraZeneca and one by Pfizer.

Earlier, Health Secretary Matt Hancock said Britain was on track to meet the target, and manufacturers were delivering vaccine on schedule, but the process would become smoother as it moves along.

AstraZeneca UK President Tom Keith-Roach said he hoped to be able to expand supply beyond 2 million doses a week as processes were optimised, but could not promise it would be possible.

“We can’t commit to a number above 2 million, but obviously it may be possible,” he told politicians.

Britain is prioritising giving as many people as possible first doses of the vaccine, allowing up to 12 weeks before a second dose.

Pfizer has been more cautious, warning that there is no data to support delaying the second dose of its shot beyond 21 days, and other industry voices echoed that wariness.

“The biopharmaceutical industry supports adhering to the dosing that has been assessed in clinical trials,” a group of industry bodies including Vaccines Europe and the International Federation of Pharmaceutical Manufacturers and Associations said in a statement.

It said any changes “should follow the science and be based on a transparent deliberation of the available data”. 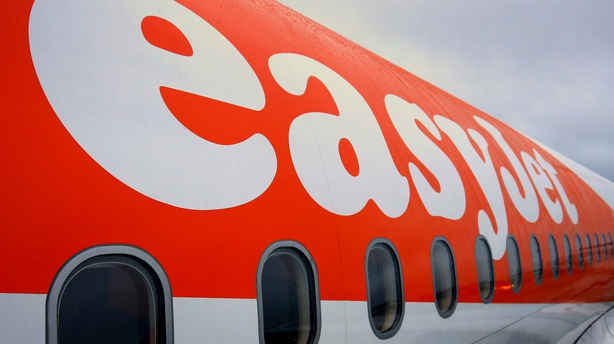 Meanwhile British airline EasyJet has said the National Health Service would train hundreds of its cabin crew to administer Covid-19 vaccines under a fast-track scheme designed to help boost the country’s vaccination efforts.

With travel at very low levels due to the lockdown, many of EasyJet’s 3,000 cabin crew are not working but are both first aid trained and security cleared, making them attractive candidates to the NHS to help with the programme.

EasyJet said it expected hundreds of crew to sign up as vaccinators, similar numbers to last year when its staff also volunteered to support the NHS.